One problem many first time vapers experience is the unnatural, airy draw most vape tanks have. That airy draw can feel awkward for smokers who have gotten used to the tight draw of a cigarette.

This is why I feel the Nicolas MTL (Mouth to Lung) Flavor Tank by Vapefly is the perfect entry level tank for anyone who is using vaping to quit smoking. When it comes to air hole restrictiveness this tanks feels a lot more like a cigarette especially when in single air hole mode.

The Nicolas uses disposable atomizers and doesn’t require coil building which is perfect for those new to vaping. It’s easy to use and is leak-proof as well. 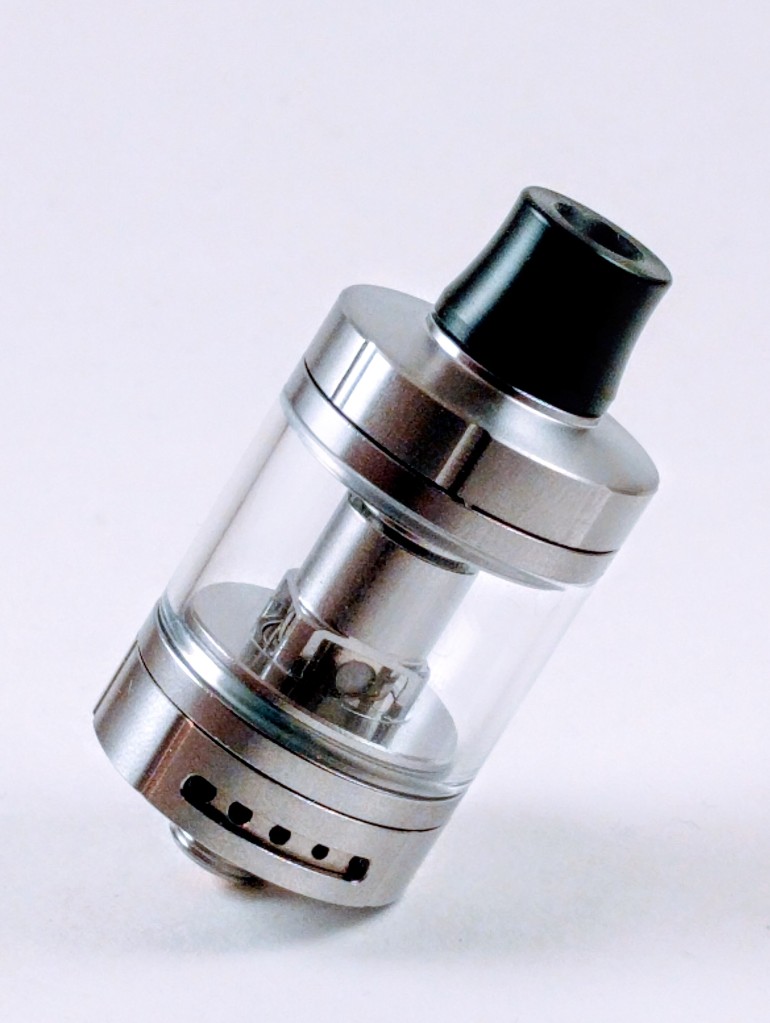 I was fortunate to review this great product which led me to the idea for this post. A big thank you to HeavenGifts.com who sponsored the Nicolas MTL Flavor tank I reviewed.

I got to use this tank daily for about a month which is more than enough time to do an initial review. During that time the 3 things I appreciated from this tank were:

1.) Tight and smooth draw perfected. Like I said earlier, the single air hole options make it feel more natural for smokers who are trying to quit. I could also taste my e-juice a lot better with the Nicolas MTL and gave me a new found appreciation of mouth-to-lung tanks.

Because of the many airflow options on this tank, you can set it to a restricted “tight” or an open “airy” draw. The tight draw on this tank feels a lot more like a cigarette which will make vaping an easier transition for smokers. 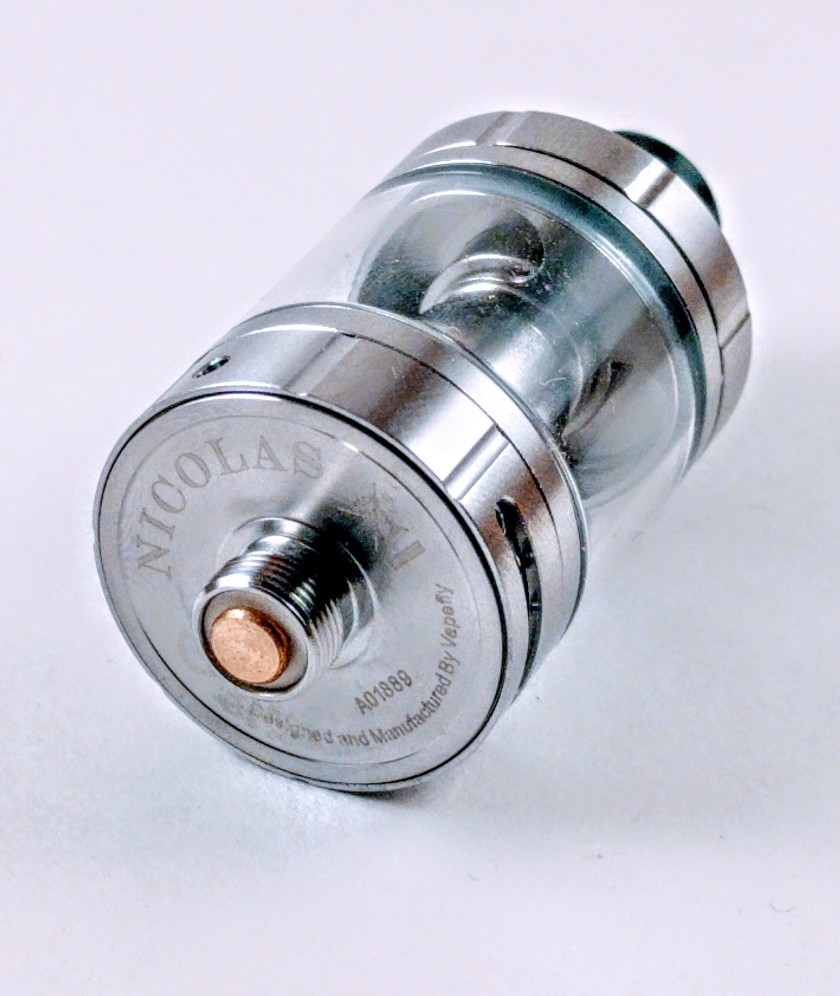 2.) No need to build coils. You simply pop in the easy to use atomizer. To fill, unscrew the top and fill with your e-juice. It’s very simple to use and comes with 2 atomizers which are at 0.6 ohm and 1.8 ohm. Each coil lasted me a little over a week while I was vaping around 7 – 10 times a day.

Using the 1.8 ohm coil at 9-15 watts was a whole new experience for me. I’ve gotten used to the 30+ wattage accustomed to the sub-ohm tanks I used in the past. The high resistance coil is for those who want more flavor and less vapor. 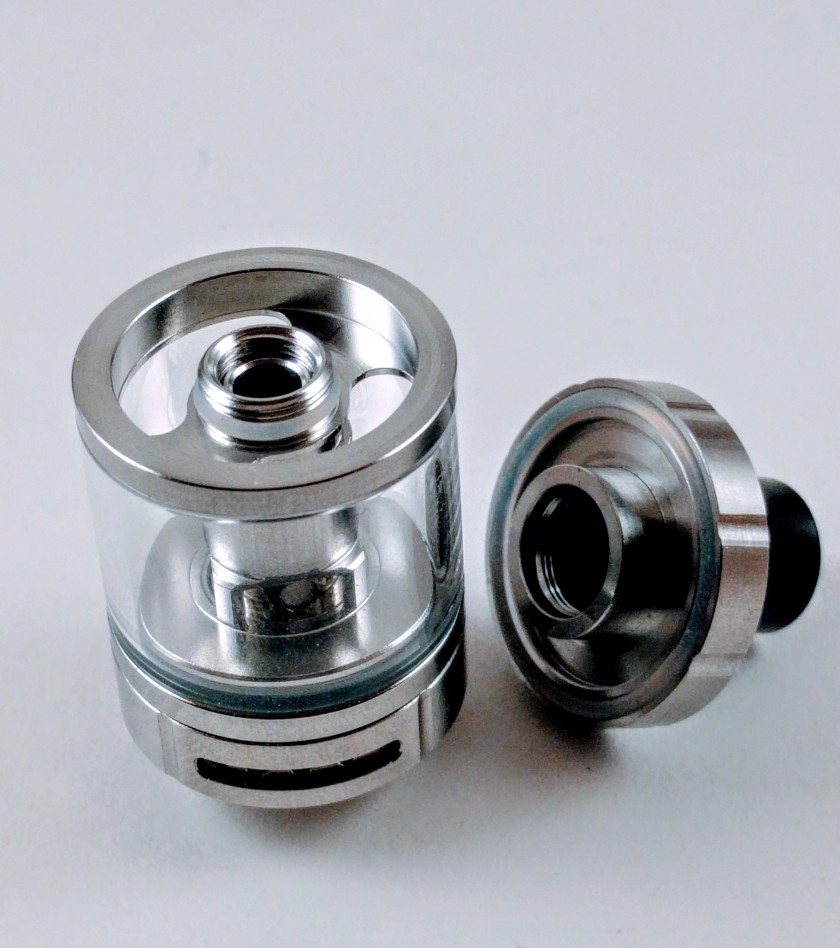 3.) Currently the best flavor tank in the market now. I know a lot of people say the Nautilus tank is the best when it comes to flavor, but I think the Nicolas produces flavor just as good as the Nautilus and is the better looking tank between the two. 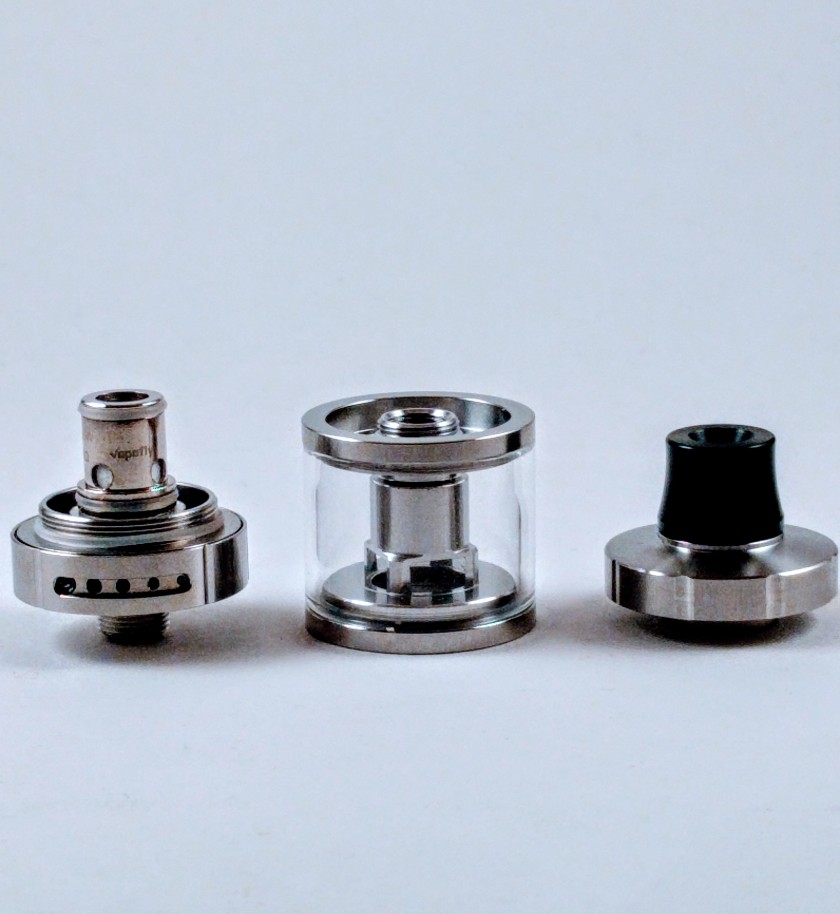 This is a tank I would recommend to vapers in general, especially those who love mouth-to-lung products, the flavor chasers, and even those who have gotten tired of the direct-lung tanks that flood the market now.

Finally, the Nicolas MTL Flavor tank is reasonably priced with how great it performs in terms of flavor production. I think you are getting a lot in return for the price its being offered at. 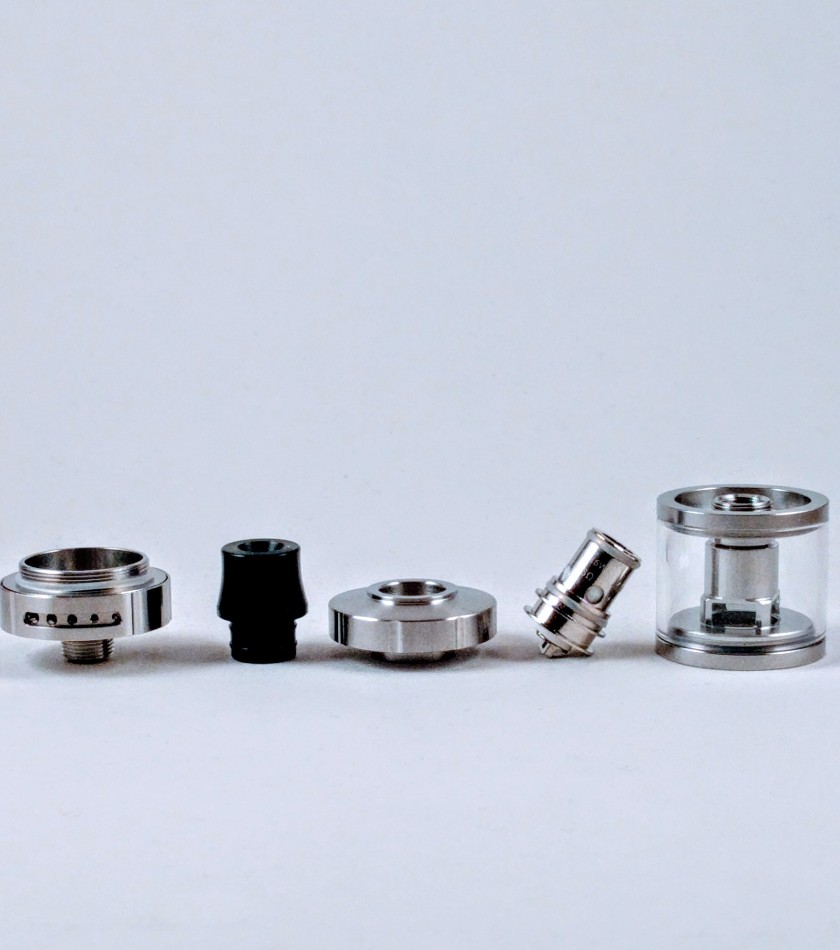 Not only is the Nicolas MTL Flavor Tank an affordable tank, but the coil pack (5 count) it uses is even more affordable. I’ll be providing a link below that will take you to our sponsor’s site.

If you plan on getting this tank I strongly suggest you pick up a pack of coils as well.

Get the Nicolas MTL Flavor Tank and replacement coils HERE! Hello my loyal readers! If you are looking for an affordable mod that works well then may I suggest you get your hands on the Predator 228 Mod by Wismec!

I am so glad I was given the opportunity to review this mod. With so many mods coming out nowadays, it’s hard even for a person like me who blogs about vaping to catch up with all the new releases.

The Wismec Predator 228 Mod was given to me by HeavenGifts.com to review and I must say it’s my favorite right now and I’ll tell you why I love this mod in a bit.

The Predator 228 is a dual 18650 battery mod and it feels really good in the hand. It’s compact for a dual battery mod, just a little bigger than the KBox Mini which was a single 18650 mod.

It also feels durable and well built, nice weight to it. It surely doesn’t feel like a mod that would shatter into a million pieces if you happen to drop it.

I also like the design of the Predator, the brushed metal casing and smooth black panels on the side look great in my opinion. It comes in a wide variety of colors and finishes as well.

Other great features of the Predator is its squeeze-fire mechanism which is located on the left side of the mod. It makes things so much more comfortable and natural when you vape not having to use a fire button. The switch is smooth but isn’t too sensitive that it fires whenever you grip it.

It also comes with a quick charge feature when you use the mod to charge your batteries.

The interface is pretty simple to use, squeeze the fire panel 3 times and you access the menu. You can set it to wattage, temp control and even lets you run settings for the more advanced vaper.

I haven’t had any problems with the Predator 228 mod when it came to performance. No misfires and it’s pretty consistent with the power output the longer I use it. I’ve had great experiences with Wismec mods, from the Releaux to the Predator and they really put out great mods for the price.

Who is this for?

I’d say the Predator 228 is perfect for the intermediate to advanced vaper, someone who has been vaping for a while and loves mods that have high wattage.

It’s also great for the budget conscious vaper because for it’s price you are getting a well made and well performing mod. I’m not just saying this because I got it for free. I would bash it if I did find something I didn’t like about it but the Predator is really a legit mod for the price it’s being sold for.

That being said, if you would like to get your hands on this awesome mod, I will provide a link below that brings you directly where I got it from. Right now would be a really great time to get it because they are having a promo that knocks off a cool 30% off the price when you use the promo code: UKEXPO30

Thanks again to HeavenGifts.com for the great mod which I enjoyed reviewing and using.

GET THE PREDATOR 228 MOD HERE! 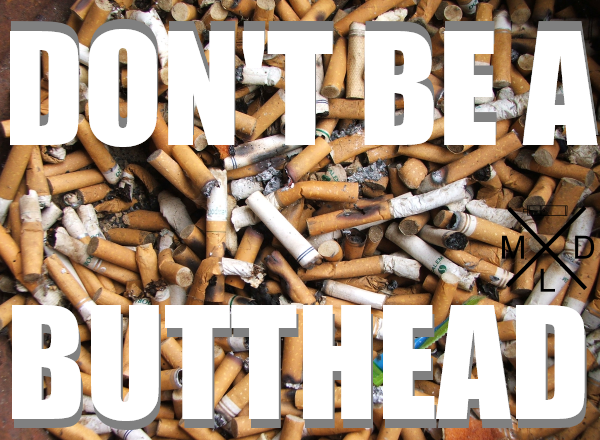 Steve from Purplebox has been supplying this blog with really great infographics and his latest one about the devastating impact of cigarette butts on the environment.

I remember when I used to smoke, I would never really have a second thought about where I threw my butts. My only concern that time was making sure I put it out before throwing it away.

This infographic shows how devastating of an impact cigarette butts have on our environment.

I guess it’s another good reason why you should vape instead of smoking cigarettes!